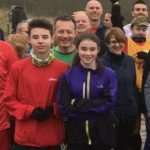 Never could we have imagined the influence #parkrun would have on our already active kids.

First, Louis (15) wanted to try and complete a 5k run. So I took him to Heaton Parkrun – running with him was amazing. On completing it his reaction was “God at times I felt I was dying then!…Can we do it again soon?”

Within two weeks – after some runs in and around our area – our daughter, Izzy (13) was attempting her first #parkrun. By incorporating the odd walk, she managed it. This time I’d taken a real ear-bashing on our way round. Well what’s a parent of teens for after all?! Her reaction? “That was horrible – the hardest run I’ve ever done!…Can we come back next week?”

Running with someone doing more than they’ve run before. Pushing through their own barriers. Telling themselves they ‘can’t’ but ultimately showing themselves they can. It fills you with a sense of pride. Makes you feel alive. Whereas us Vets are looking for marginal gains (or falls!), they’re smashing all previous bests! How? 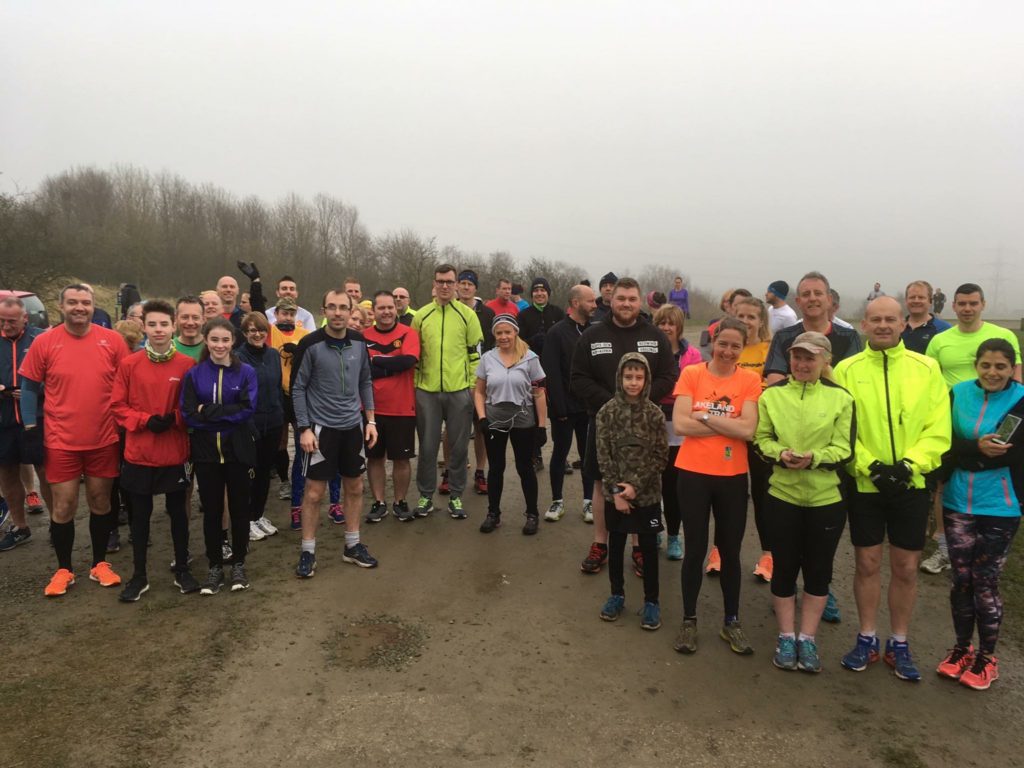 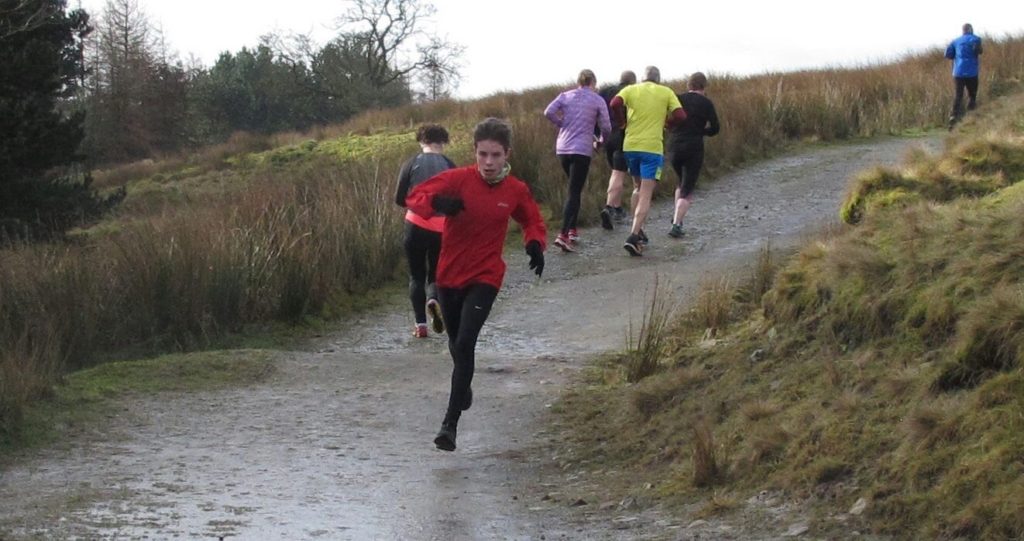 Well, weekly #parkrun has given them the confidence to enjoy running. The courage to push themselves. The knowledge that your best isn’t always better than previous. That they can never https://oclaserdental.com/managing-dental-anxiety/ ‘fail’ by trying. In fact they now prefer the far more hilly and difficult Watergrove Parkrun to Heaton Park.   A big reason for this is Rochdale Harriers…

Rochdale Harriers have been of immense help to Louis. They were incredibly welcoming of him and their encouragement has been a huge factor in his increasing speed and endurance. Not only that, he’s now finding pleasure in the naturalness of running. The result: He’s fitter and sleeping better, has a release from GCSE study stress – and is smashing me in a 5k run! Meanwhile Izzy often has me taking her on 5, 6, 7k runs or hill reps after I’ve been on club training 🙂 She’s obviously getting faster and stronger so I’ll only be able to continue doing that for so long! 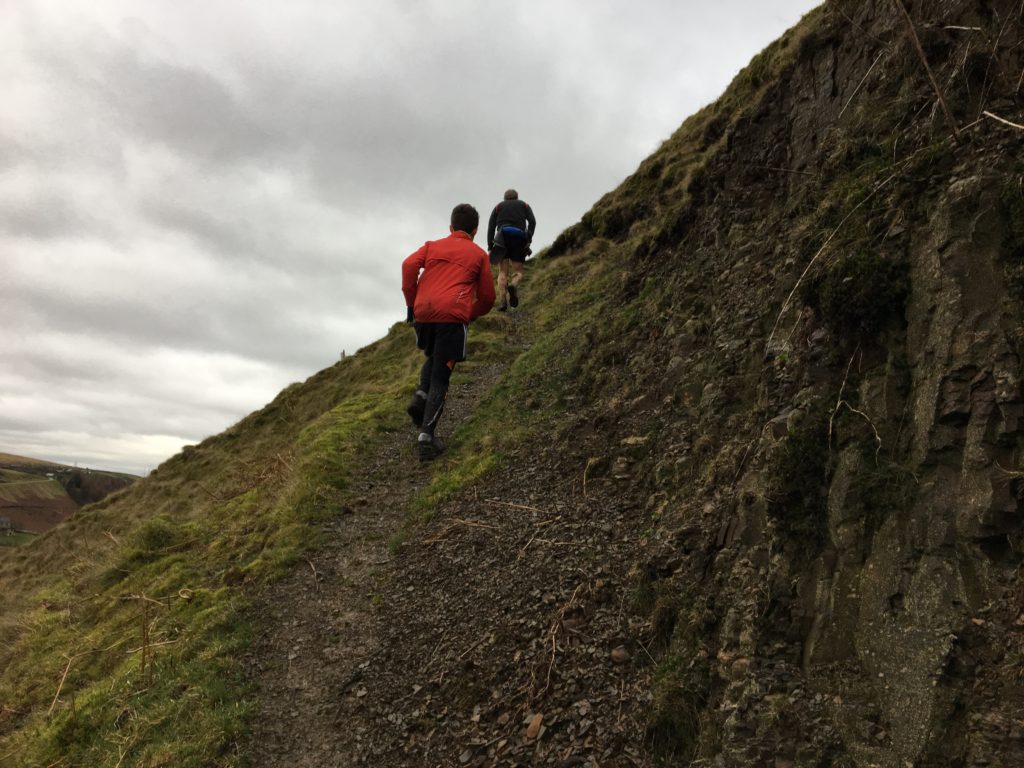 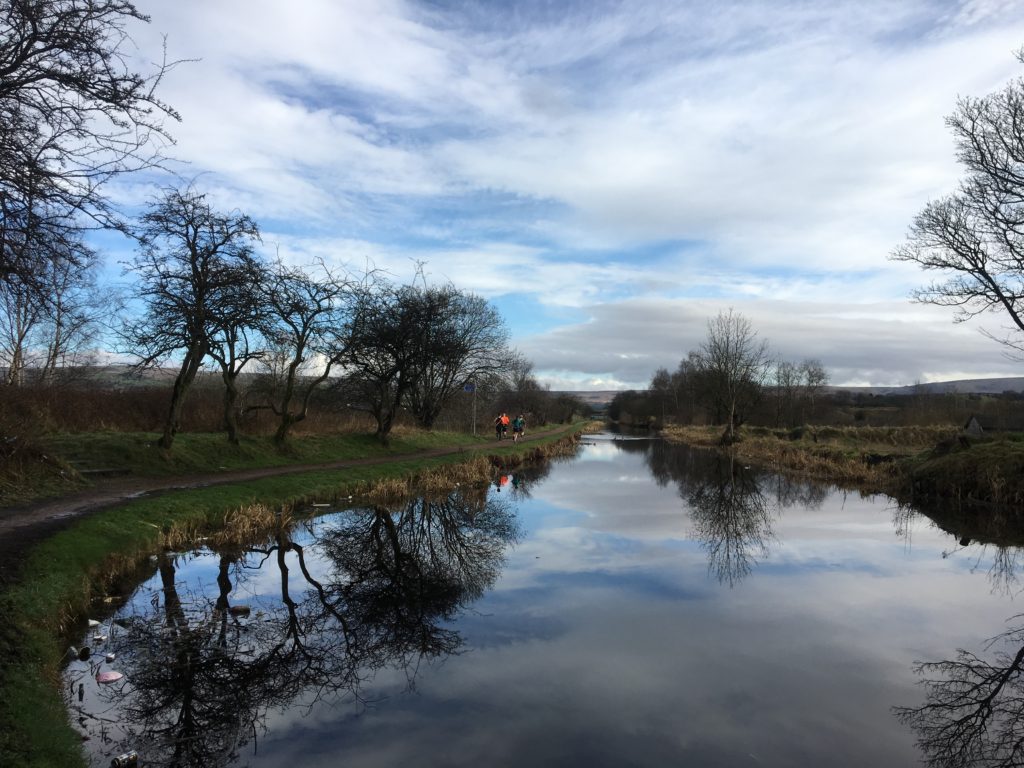 Both had the confidence to enter for their first paid events – the Lakeland Trails 5k & 10k. And they’re participating in a chip-timed track 5k soon, that mainly consists of adult members from three clubs.

This is all so uplifting. As parents we’re incredibly proud. As a Vet runner it inspires and motivates me to do my best. And they often love to join me on #Run1000Miles trail runs.