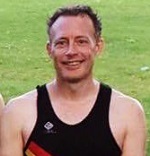 I pulled over just before the timing mat at 3k, ambled behind a tree and retched repeatedly. Between 2-3k I hadn’t even been running hard – fact was I couldn’t.

I heard one of the marshals shout something like “over here…stomach!” and was then asked if I was okay and kindly given water by the first aid.

Physically, I knew I’d made the right decision – I still felt exhausted and feverish an hour later. Mentally it was a different story…

…I’ve read so many times that a DNF (Did Not Finish) can happen to anyone at any time.  So many running friends have DNF’d. All that doesn’t stop you beating yourself up when it happens to you. When even your arms are feeling fatigued when running relaxed. When you want to push on but can’t. None of this stops those inner voices saying “You’re shit…You’re not fit enough…That old fella’s just passed you easily…”.

At the same time, you’re trying to be kind to yourself. Running is enjoyable. You’re representing your club (Rochdale Harriers in my case) and running with club mates. Your kids are participating too – giving their best racing performances yet 🙂

All sound a bit self-absorbed? I suppose reflecting on a DNF is ‘all about me’ to a large extent. Did you do the right thing? Could you have carried on? Did you let down your club mates? What will people think? Worrying about the latter two is pointless. You can’t change any of that anyway. What you can do is use the experience to learn.

What Lessons order phentermine with no prescription From a DNF?

Does it really matter?

Yes, in that I learned some things from it.

Not at all – from the wider perspective of still enjoying a race night with club and family. I was able to cheer on fellow runners on each of their laps. Seeing some making a comeback was amazing. Louis and his mate Charlie (both 16) were part of the winning men’s team and ran a PB. Izzy (13) ran her 2nd best 5k – after winning her sports day race earlier in the day. Our women were the winning team too. There we a several PB’s, Kay, Matt, Louis & Jill Butterworth – with yet another in 2017!!!  The 5k was a cracking little course. We all had an enjoyable time 🙂 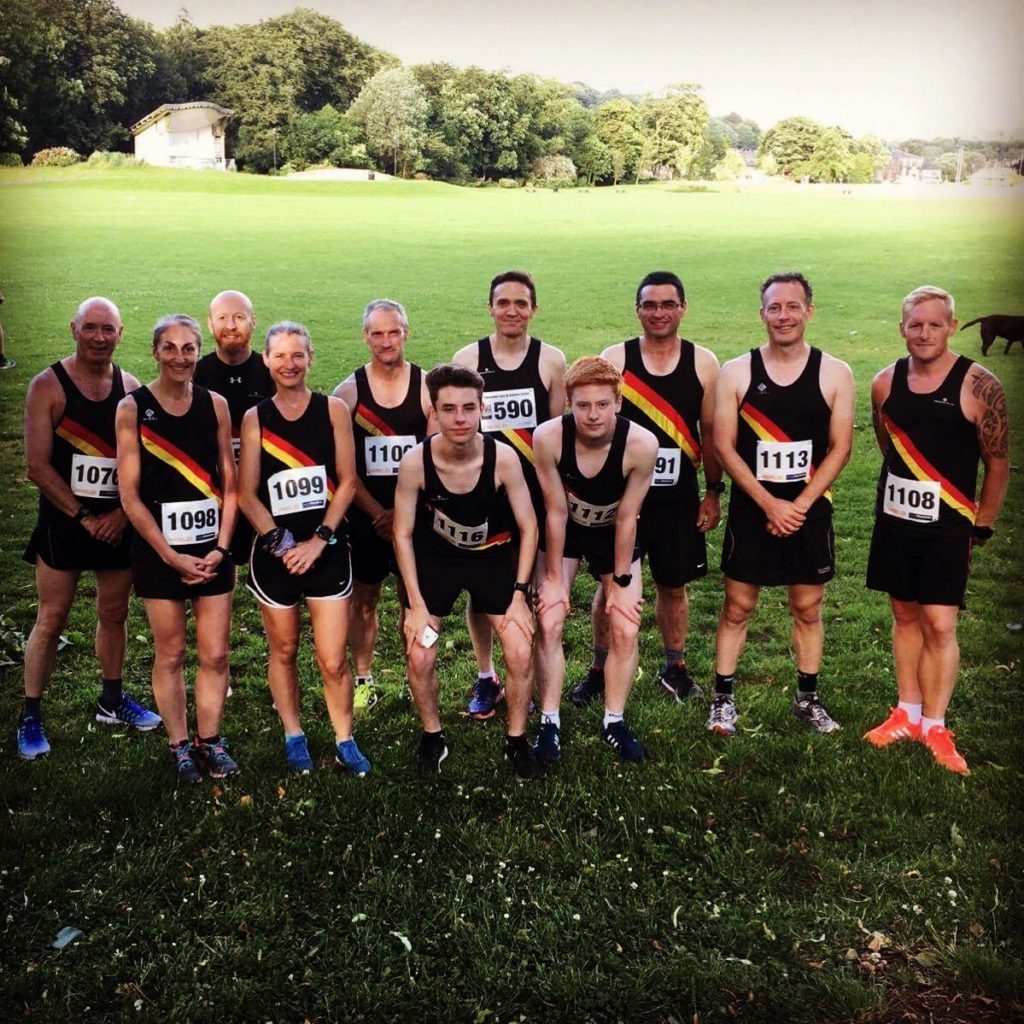 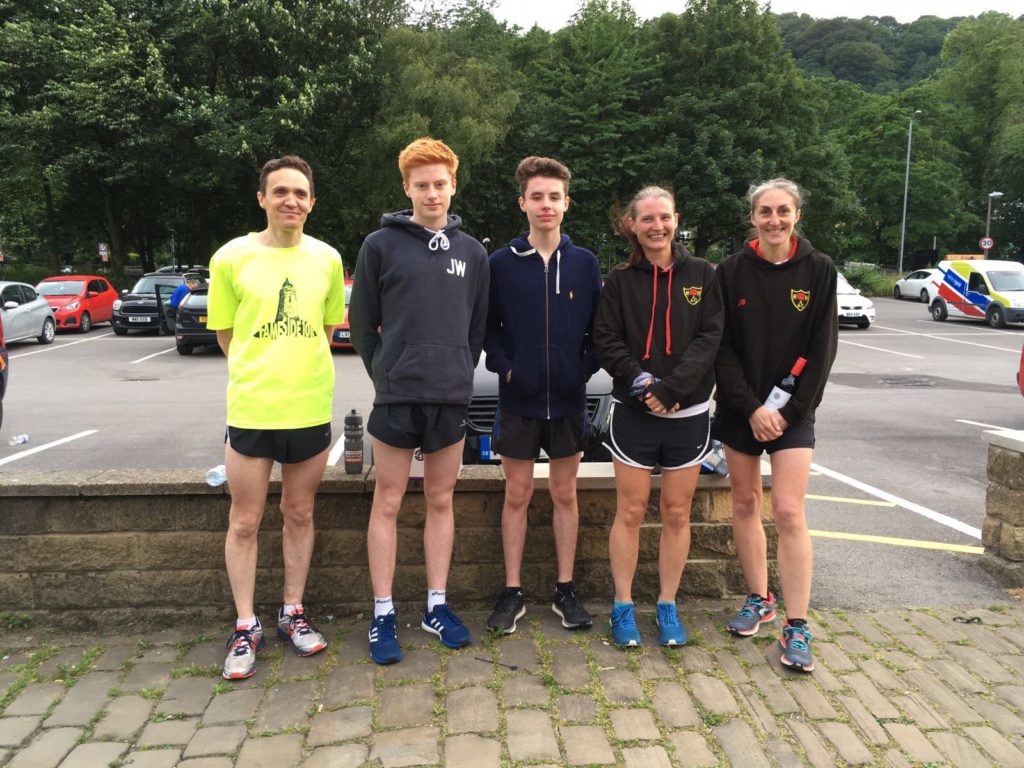 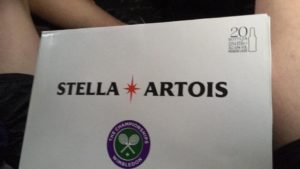 So I’ll be out in the hills this weekend, enjoying some lovely trails. Looking forward to track drills next Monday and #TrackTuesday. And we’ll be back at another 5k race in the Cannonball Events summer series.

An alternative look at losing when it’s really winning, what a fab post!