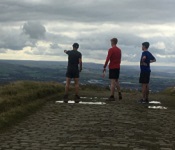 Fronting up the pain

“Arghhh! That knee pain is getting worse!  Feck off!”

“Ignore it, it will pass…”  “This tendonitis is getting worse!” “Not cramping again?!”

These are all inner thoughts most of us runners will have had. Your instinct is to resist the pain. To fight it. Surely that will make it go yes?

Another technique is to try to ignore it by focusing on something else. That may be your running form, the landscape, the sound of your feet touching the trails. It’s all resistance in another form. 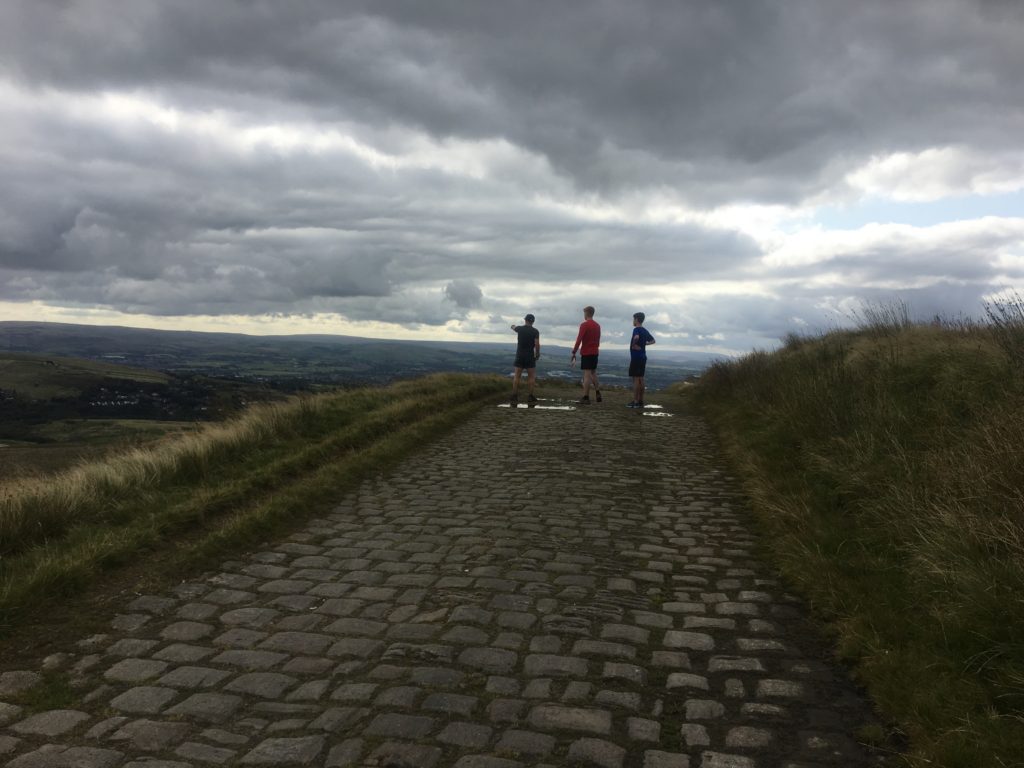 Well I’ve found myself doing all of the above for years and, for me, none of it has ever worked. Instead, it has cost me energy, draining me of valuable stamina and efficiency I need to run. But it’s all I’ve ever known. That was until a June this year…

For a few years I’ve been using the Headspace app for meditating. It’s been a revelation in many ways. More than anything it’s developed my ability to take even a few seconds out and just ‘be’ – emptying my mind of any rushing thoughts by simply relaxing and focusing on my breathing. So what has that got to do with pain? Well here is my attempted and probably quite poor explanation.

Fronting up to pain

Through the Headspace pain pack, I learned the technique of actually focusing on the pain. Literally focusing on the very outer edges, then gradually getting closer to the central point of where it is coming from. Ultimately you put all your focus into the very heart of the pain itself. I learned that when you get there, it is not one tangible thing. It shifts and consists of so many elements. It’s no longer possible to feel it in the same way. In fact it seems to disperse – a total paradox to my way of previous thinking.

You might be wondering how you could use a meditation https://nexiumreviews.com technique when in the process of running. I can only give you my own experience: I had an ongoing niggle in my right knee and right calf. When running the trails, movement would become ever more restricted and result in me struggling to run. Each time I was wishing it would go away – resisting it. On learning the new technique of focusing ON the pain, I gave it a try when running some local trails. As soon as the knee pain in particular kicked in and my movement started to be affected, rather than try to fight it, I actually started to focus in on it. Taking my mind gradually from the outer edges of the knee pain, right into the very heart of where it had been really hurting. I found that there was nothing there to tangibly hang on to, or to resist. The pain quite literally seemed to disperse like a fading ripple into my lower and upper right leg. My mind was immediately more rested, as was my body. My running form returned to something more (ahem) efficient. My trail run and the resultant benefits became more enjoyable and effective. My head was back in the pleasure of running trails.

None of this means the pain didn’t occasionally return. But I now had a way to manage it – fronting up in a relaxed and very calm manner.  This approach has been a major boost to helping me along the #Run1000Miles  challenge 2017. 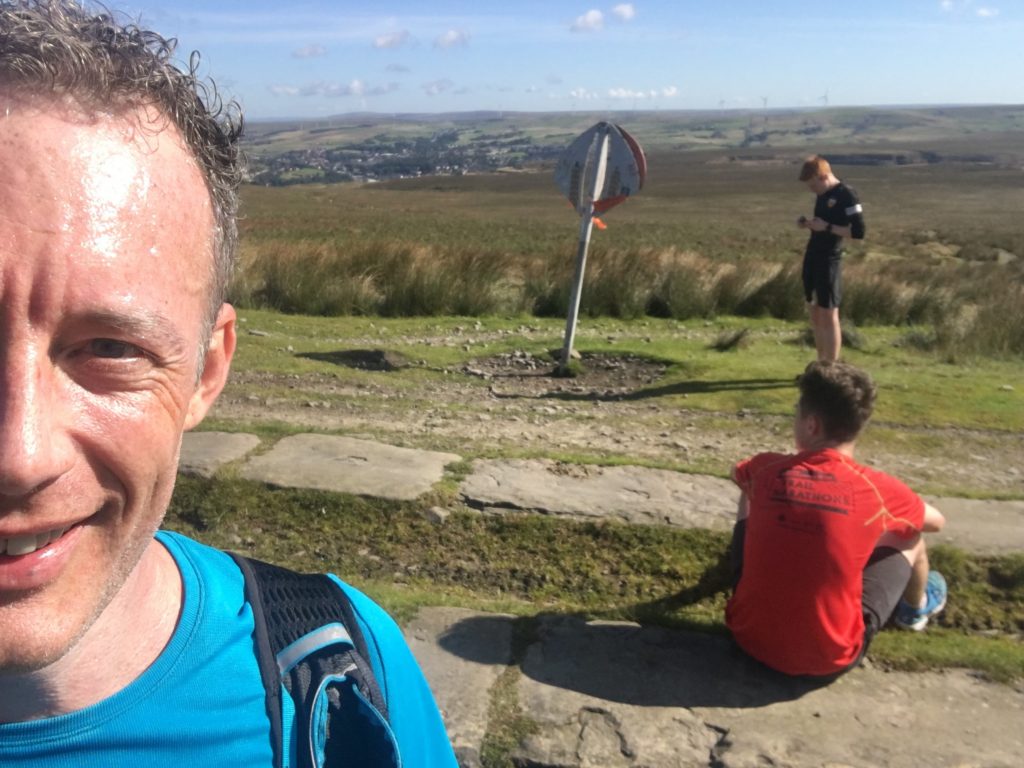 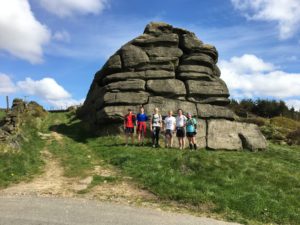 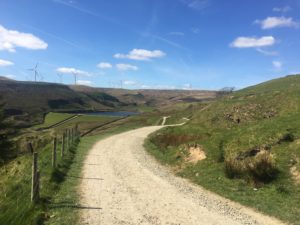 If you’re interested, you can read far more about this approach. Experts like @MeganJonesBell can explain pain management far better than I ever could. What I hope to have achieved with this post is making you aware of an alternative approach to our instinctive response to resist the pain. Instead try fronting it up and see if it benefits you as much as me 🙂

Yours in sport
Jeff