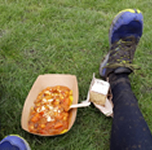 Staveley ‘Sting in the Tail’

Saturday represented another exciting return to #trailrunning, with the Lakeland Trails Staveley 17km. It’s a stunning and challenging course, set in the Kentmere valley. The infamous ‘Sting in the Tail’ that is Reston Scar, at around 15.5km, is a killer.

But Read with the confidence gained from completing Hawkshead, I was really looking forward to this. The course and day more than lived up to expectations!

The carnival atmosphere was building continually. We applauded the 10km runners off and then it ?????? was a case of preparing myself.  I did this with some Illy Coffee from ‘The Coffee Bug‘, before buying an Asics running top for my daughter, then heading to Staveley Mill Yard to treat the family to some More? The Artisan Bakery goodies.

Before long I was kitted for the 1pm start. The Batala Lancaster samba drumming band cranked up the atmosphere as we readied ourselves. It was a great 10 mins enjoying the beat while chatting to fellow runners and wishing each other luck. Then we were off (that’s me in the white t on the left). 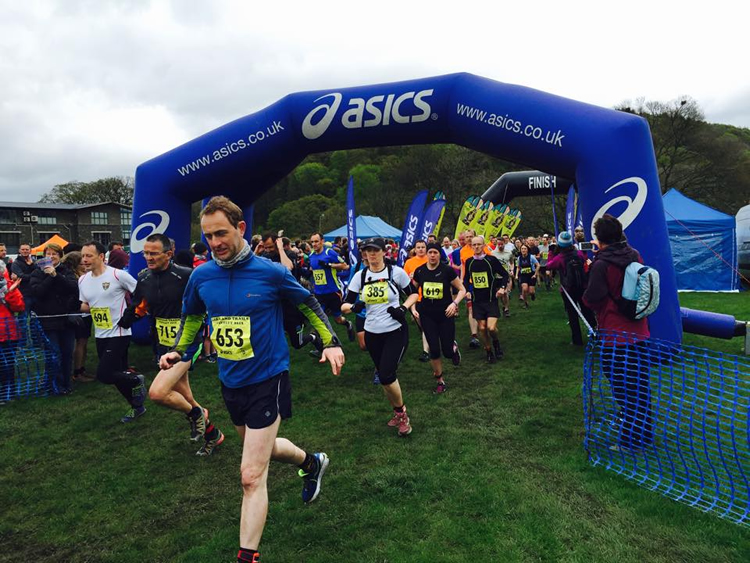 We headed out of Staveley village before climbing for 4.5km, peaking out at 247m. Then it was a lovely descent through ancient woodland – some of it steep and cracking fun!  After passing some gorgeous lakeland cottages we headed alongside idyllic Kentmere Tarns, the mountains as our backdrop. 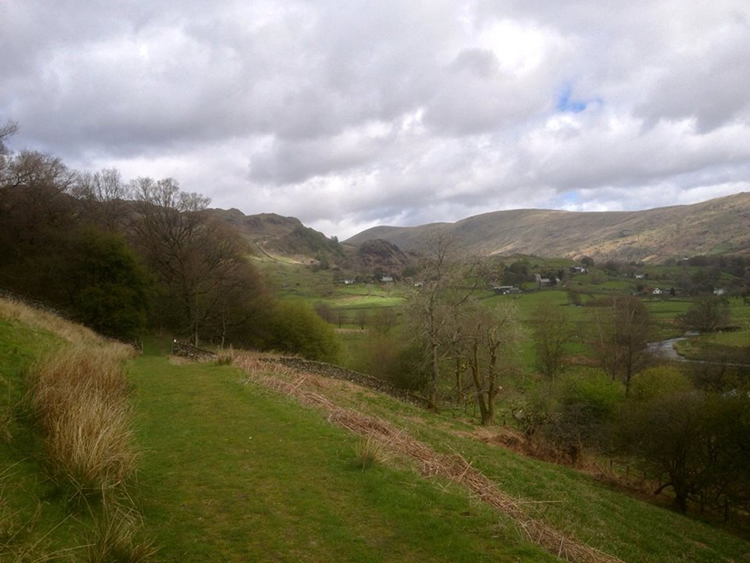 The gradual climb through woodland trail had got the legs ready for the cruel 1.5km climb of over 80m to 288m. What a time for the sun to now beat down on us 🙂  Dark humour to put the course photographer there! 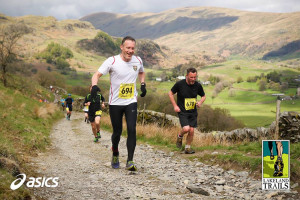 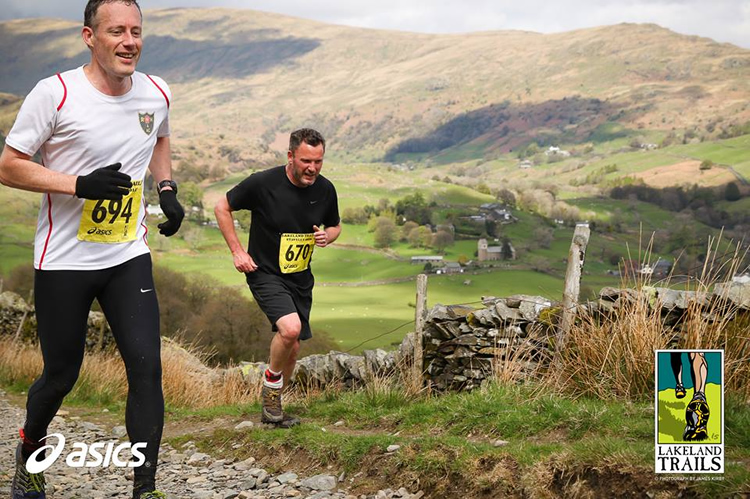 The legs were able to recover running along bridleways and a plenty of grass. Some boggy bits made parts tough going – but that also meant plenty of water to cool the feet! Over 3-4 stiles on the way to Reston Scar I was preparing for the final climb – totally forgetting the approach contained one real kick up before tackling Reston Scar itself. The adrenaline soon surged though thanks to a high five from race director Graham Patten and the nearing drums. The incessant buy inderal 80 mg drum beat created at the peak was a massive help as my thighs screamed in pain. So too was knowing I had a 2km home run of roughly 145m descent! I could actually see and hear the finish area as I belted it down from Reston Scar 🙂 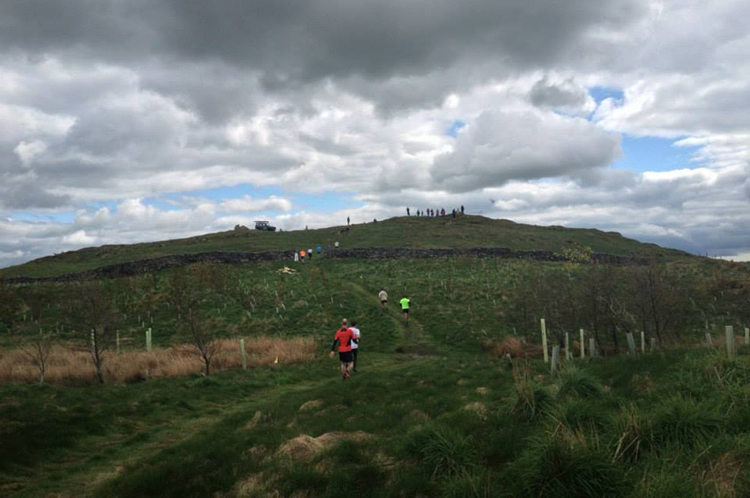 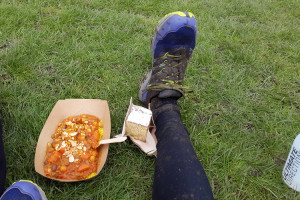 For the 4th time of running Staveley, my calves again cramped up on the short tarmac section just before the finish. Think I may need more electrolytes or something! Coming into the finish, you run right round the outside of Staveley Recreation Ground where you’re greeted by a wall of noise: Spectators and the 10km competitors all cheering us on, with the The Batala Lancaster samba drumming band rhythm pumping as you round the final bend.  Thanks to all this I was able to find a sprint finish and gain a position. Just reward was had with a very healthy and tasty moroccan tagine, followed by rhubarb and custard cake from Lancaster Soup Dragon 🙂

The sun stayed out for a carnival atmosphere afterwards as we applauded fellow runners. It’s genuinely uplifting to clap others in, particularly those doing it for the first time, returning from injury, or simply enjoying the privilege of running such a course. Again, the Apres Trail party was led by Pete Lashley, including his Crazy course-inspired Sting In The Tail. Didn’t win the prize draw but had earned my tech t on a fab day 🙂

Next up for me is the Coniston Half Marathon – can’t wait! 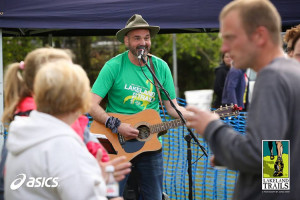 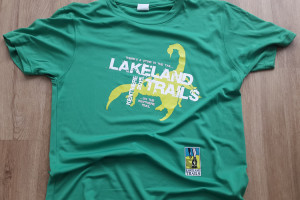 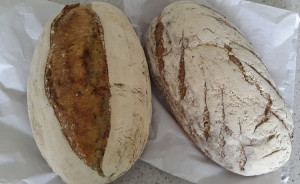 Massive thanks to all land owners, farmers, Kendal Mountain Rescue, the Staveley community, and all volunteers and marshals. All runners genuinely appreciate you making these events happen.