Run for the 96 5k a fitting family tribute

On Sunday 19th April, myself, Louis and Izzy were privileged to participate in the inaugural Run For The 96 5k – in memory of the 96 Liverpool fans who lost their lives at the Hillsborough tragedy.

We were among almost 2,500 walkers, joggers and runners, wearing the red and blue of their respective clubs as they joined in the tribute to those lives so sadly lost.

As a Liverpool fan born on 15 April, the The day since 1989 has always meant I reflect on my life and take time to remember those 96 lives so tragically cut short, and their families and friends. 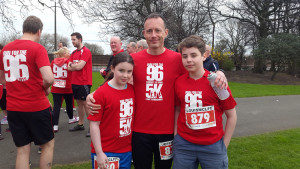 This day was all about building a positive legacy on their behalf. Quiet celebration and commitment to making a difference to those less fortunate than ourselves seemed to be a common cause.  So it was a real community event, bringing together generations of families. When asked if they wanted to participate, my kids, Louis and Izzy said “Yes!” without a moments hesitation. Jogging round with them made the day even more special. 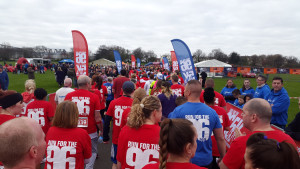 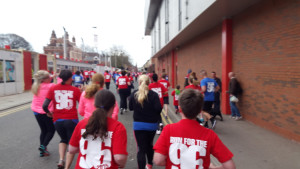 After paying our respects with a minute of applause, we began. Heading out of Stanley Park initially to pass Anfield. The route took in Priory Road so everyone was able run towards Goodison Park too. Making our way around Stanley Park, we were clapped and cheered all the way around. Often we found ourselves sharing jokes or quiet smiles with fellow participants.  Spirits were very ??? high throughout. 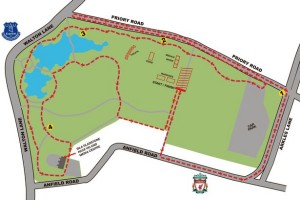 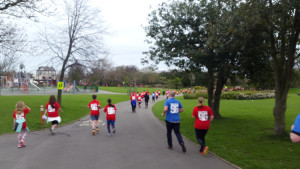 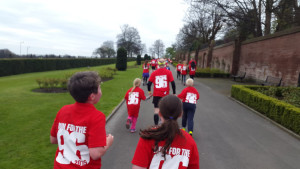 Incredibly, the team who had just run and/or phentermine supported the Hillsborough to Anfield run on Friday and Saturday were there to join in. You could only but admire the sheer commitment and determination of Dom Williams, creator of both events, as he fulfilled his promise to do the 5k despite being on crutches due to a very bad injury sustained on the latter parts of their 78 mile run.

Here is a superb video all about the day, the cause, the legacy. In speaking to reporters, a very emotional Dom Williams said of the day: “It was amazing – I was blown away by it. It was everything I wanted it to be and more – it was phenomenal.”

You can also view the Liverpool Echo Gallery of the event here.

For me and the kids…. They were both very happy to do this with me – recognising that the events and the date hold a special place in my heart.  As the medal says, it really was “a day to remember”. Lest we forget 🙂 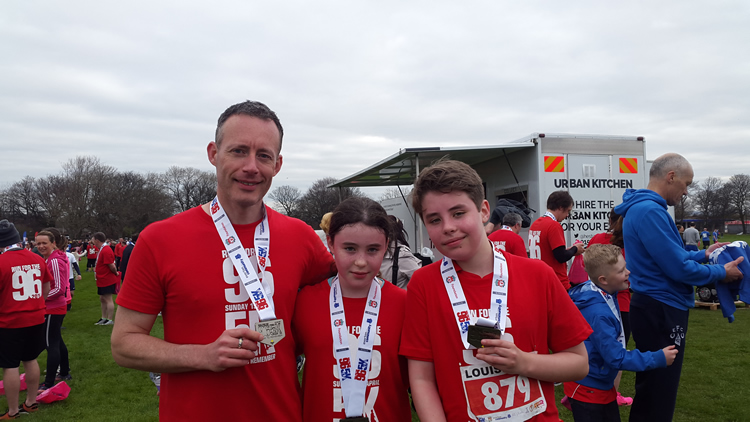 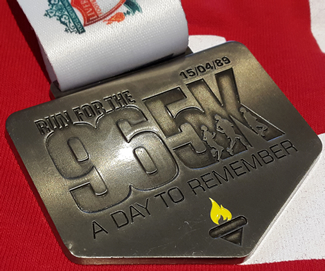 A privilege to run with you and Izzy for such a great cause.